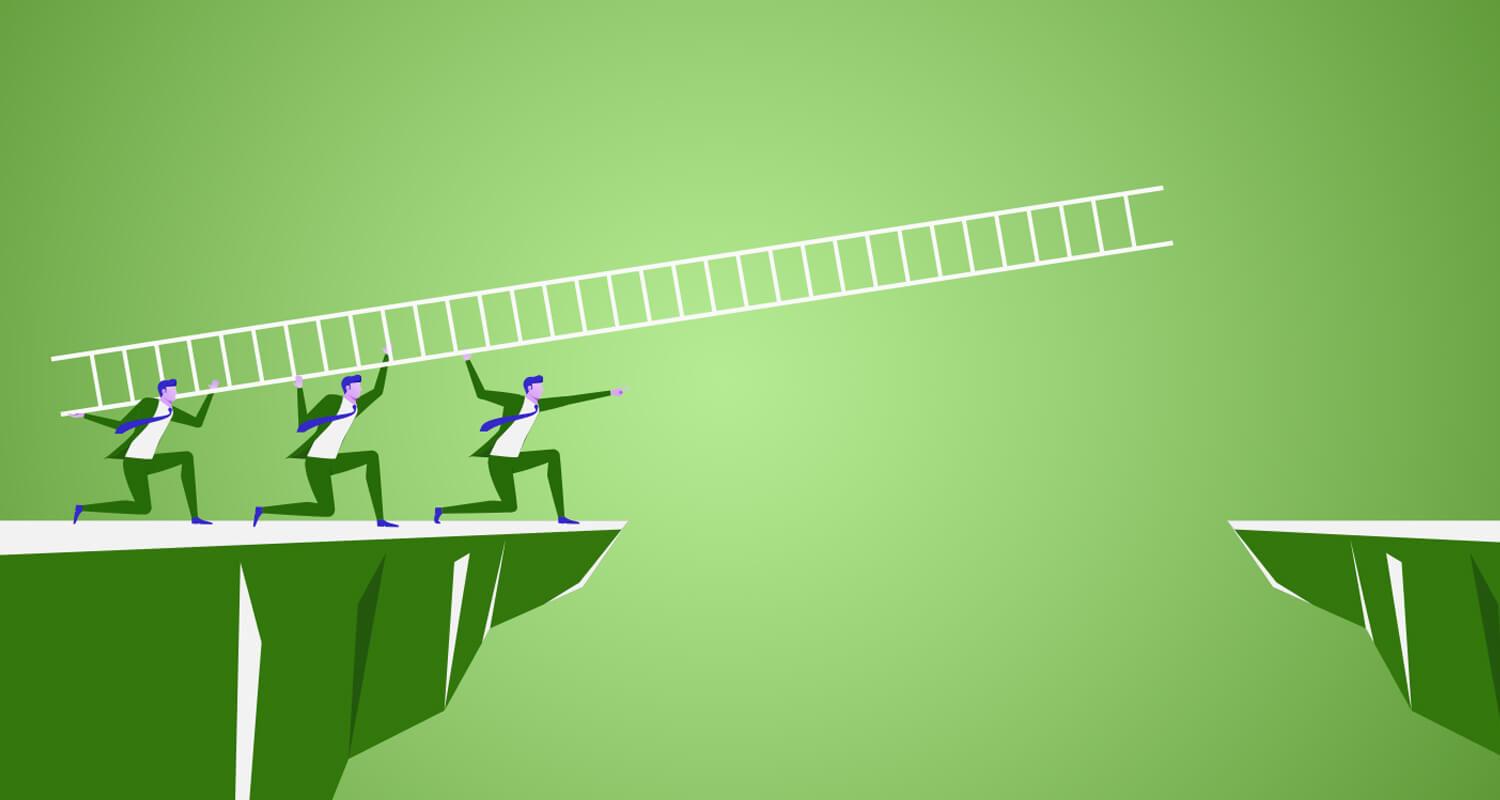 At Emerging Biotech’s, You Can Not Win If You Don’t Put the Money In (Early)

This year’s Biotech Showcase featured a seminar module entitled “Investing for Launch Success” and featured several Biotech commercialization experts. They reviewed data illustrating the correlation between late / too little commercialization spend with launch failure. This data is consistent with every emerging biotech industry metric including those from IQVIA, Symphony, Syneos and others.

The Psychology of Putting Off Commercialization

So, what are the drivers of the CEO/ Executive Team putting off Commercial investments and more importantly, what can be done to offset these delays?

There are several reasons CEO / Executive Team ignore the Commercial investment metrics but two rise above all others:

Board reluctance for dilutive financing before the Phase III readout is a real challenge and is compounded at times by early investors looking for an exit.  This may create a lack of alignment with the objectives of the Executive team looking to invest into a successful commercial launch.

Even with this conflict, there is a remedy which is stage-gated Commercial investments from late Phase II through data readout.

Our firm maps out the stage gates and then executes against them without an “at risk” Chief Commercial Officer (CCO).  We then utilize an efficient network of commercial partners with expertise in every dimension of a successful launch (e.g., Market Access, Pricing, Reimbursement, KOL Development, Publication Planning etc.) to meet your company needs.

Our model absorbs the risk of a pivotal trial failure and the need to terminate the Commercial Team.

For the Commercially inexperienced Executive team, the remedy is much more straightforward.

Let’s schedule a time to talk about how your organization can benefit from a conversation about the timeliness of stage-gated drug Commercialization.